Olaplex #3 is known as the Hair Perfector; it is one of the only two Curly Girl Method approved products from their line. This treatment works on repairing hair at the core by focusing on repairing the disulfide bonds in your hair to strengthen your hair.

Olaplex #3 is known around the Curly Girl Method community as the savior of naturally textured hair. But it’s often the source of a lot of confusion, so let’s down to all the facts we need to know about this miracle product. In simplest terms, it’s a weekly treatment to help repair, protect, and strengthen your hair.

Olaplex #3 is known as the Hair Perfector; it is one of the only two Curly Girl Method approved product from their line. This treatment works on repairing hair at the core by focusing on repairing the disulfide bonds in your hair. Consider Olaplex your hair breakage insurance.

Contrary to popular belief, Olaplex #3 is NOT a protein treatment or a conditioner. How does Olaplex #3 work? Olaplex works on all hair types and textures. You can use this product even if you have virgin hair. Damage is sustained every single day, even if you don’t dye it, Olaplex helps you take preventative steps against damage.

According to the Olaplex blog, “Olaplex is a three-step system with all three steps containing the same patented active ingredient, bis-aminopropyl diglycol dimaleate. This ingredient is a “molecule with maleate ions on either end. It works by keeping bleaching and coloring agents from breaking disulfide bonds.”

To understand how Olaplex #3 works you need to understand the structure of the hair strand.

According to the Milady Cosmetology Textbook, “Hair is made up of approximately 90% protein. This protein is made of long chains of amino acids, which in turn make up elements. The major elements that make up human hair are carbon, oxygen, hydrogen, nitrogen, and sulfur and are often referred to as the COHNS elements. These five elements are also found in skin and nails. The cortex (innermost layer) of your hair contains all the side bonds necessary to allow for the styling of your hair. There are three types of bonds, the most important in this case, being hydrogen bonds and disulfide bonds.” Olaplex suggests applying your product to unwashed hair. This means applying it to your hair before you shampoo. If you have a lot of build-up, I suggest clarifying a few days before you decide to do the treatment. I always prefer steaming my hair first, to allow the product to penetrate my hair more effectively.

Where to purchase Olaplex #3? Bis-aminopropyl diglycol dimaleate is a patented ingredient developed by the makers of Olaplex. They were the first company to come out with this ingredient until shortly after the discovery and announcement, L’Oreal came out with their own formula, resulting in a lawsuit as Olaplex founders claim the rival company stole their discovery.

Costco and Amazon also got in some hot water for selling fake and watered-down versions of Olaplex #3, this is why the company asks you ONLY purchase Olaplex from authorized vendors:

When I order my bottles, I order directly from the company website ensuring my product is real and effective. Your formula should have an appearance of opaque (off-white to white) emulsion. It’s pH balance ranges between 3.50-5.00. The smell can be described as herbal floral (description from Olaplex Safety Data Sheet last revised on March 31, 2020) 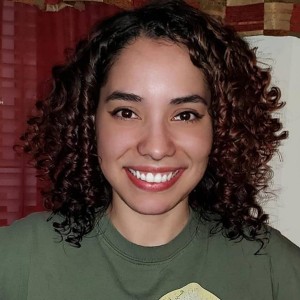 Curly Girl Method enthusiast and educator. I have been on my own CGM journey for a bit over three years now. I take a scientific approach to the Curly Girl Method. I believe by learning Trichology (the study of hair and scalp) you can better understand your hair's needs and behaviors. This will help when you need to learn ingredients to read product labels. I research and write each and every article in this site. The information used and referenced on this website come from open access, peer-reviewed journal articles from publications such as the Journal of Cosmetic Science and the International Journal of Trichology. 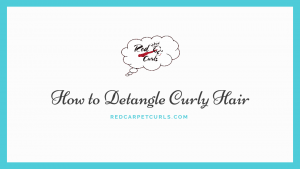 How to Detangle Curly Hair 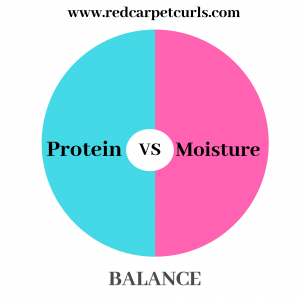 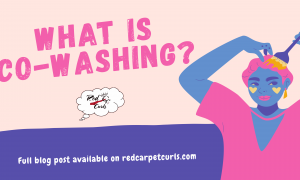 What is Co-washing and How to Make it Work for You?

To get exclusive information and offers!

Red Carpet Curls is an educational website focusing on the curly girl method for both skincare and haircare. We take a scientific approach to the method to help you understand how your hair and skin function.”